Argumento de En el corazón del mar. In the heart of the sea 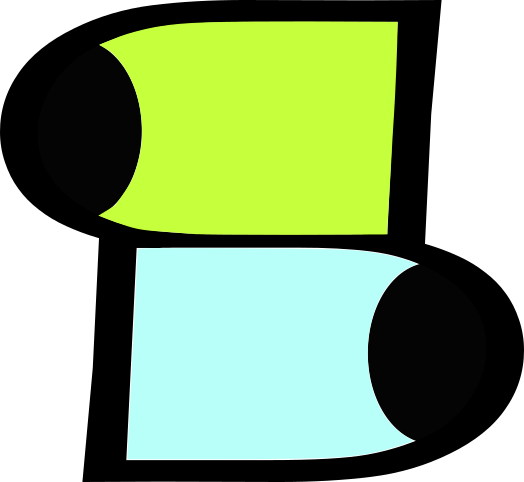 In 1850, author Herman Melville visits innkeeper Thomas Nickerson, the last survivor of the sinking of the whaleship Essex, offering money in return for his story. Nickerson initially refuses, but then finally agrees when his wife intervenes.

The story turns to 1820: a whaling company in Nantucket has refitted the Essex to participate in the lucrative whale oil trade, and 14-year-old Nickerson signs on as a cabin boy. The owners hire veteran whaler Owen Chase as first mate, though he is disappointed not to receive a captain's commission. The captain is George Pollard, an inexperienced mariner from an established whaling family who envies Chase's skill and popularity. Chase and Pollard clash, leading Pollard to sail into a storm against Chase's advice. The two agree to put their differences aside, rather than risking their reputations by returning to port without profit, and soon, the crew kills their first bull sperm whale.

Three months pass with no further successes, and Pollard realizes that the Atlantic Ocean holds no sighting of whales. The Essex sails past Cape Horn to the Pacific, hoping for better luck in catching one. In Atacames, Ecuador, the officers meet a Spanish captain who tells them his crew found the bountiful "Offshore Grounds" 2,000 miles to the west, but claims that a vengeful "white whale" destroyed his ship, killing six of his men. Dismissing the story as a myth, Pollard and Chase lead the expedition west. They find the undisturbed grounds, but when they launch the whaling boats, the white whale, a massive albino bull sperm whale attacks, damaging the boats and turning on the ship.

Chase harpoons it from the Essex's deck, but the whale staves the ship in half, killing two men. The crew abandons the sinking Essex in the three intact whaling boats, and must sail hundreds of miles to shore with very limited supplies. The whale follows and attacks again, but they escape to the tiny Henderson Island. While gathering food, Chase discovers the corpses of earlier castaways, and concludes that the crew will soon die on the island before another ship passes by. Four men decide to stay, while the rest set sail again on the boats with hopes to find land. Soon after, one of the men dies, and the remaining crew reluctantly decide to cannibalize him.

The older Nickerson is overcome with remorse for his cannibalism and stops his story, thinking his wife could not love him if she knew about it; however, when his wife comforts him, assuring him that she still loves him, and he feels encouraged enough to finish. Back in the 1820s, the three boats are separated by the currents and one is lost. The other two further resort to cannibalism to survive, with Pollard's cousin Henry Coffin sacrificing himself.

The white whale suddenly returns, and Chase gets into position for a final attack. The whale breaches for a moment, allowing Chase to observe a portion of his previously thrown harpoon still embedded above the whale's eye. Chase hesitates, and stares into the whale's left eye, as the whale stares back at Chase. After a moment of thought, Chase lowers his harpoon, deciding not to kill the creature. Following this encounter, the whale swims away peacefully, and is never seen again.

A passing ship rescues Pollard's boat, but Chase's boat continues to drift with no food or water. Finally, with the survivors on the verge of death, they reach land. The survivors are all brought back to Nantucket, where they finally reunite with their distraught families. The Nantucket ships' owners ask Pollard and Chase to cover up the story to protect the industry's reputation, but Chase, deciding he has had enough of their dishonesty and that he no longer cares about them, refuses to go along and resigns. Pollard reveals the truth in the inquiry, much to their anger.

Nickerson relates that a ship was sent to Henderson Island to rescue the surviving men there, Chase continued sailing the seas and became a merchant captain, which his wife had said earlier would not change her love for him, and Pollard led another expedition to find and kill the whale. However, he was never able to find the animal and the ship ran aground off the Hawaiian Islands and he was forced to retire. Melville departs to compose his novel, Moby-Dick, beginning by writing its first line: "Call me Ishmael". 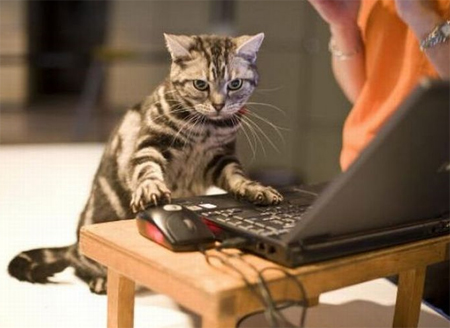